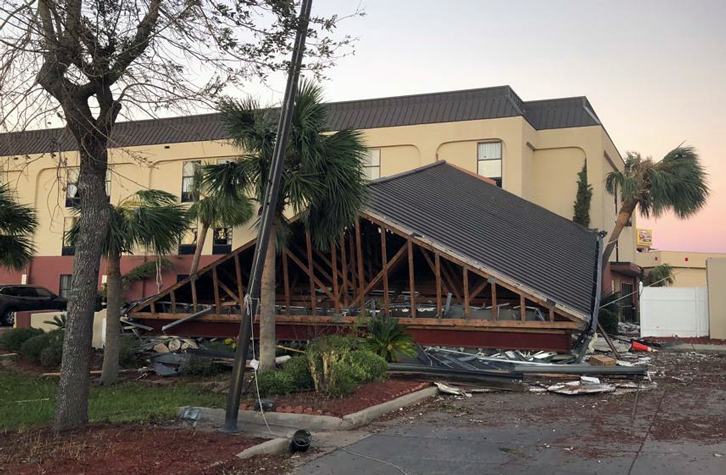 Hoteliers with properties in the path of last week’s devastating storm share how their teams responded and what’s next.

REPORT FROM THE U.S.—When Hurricane Michael barreled into the Florida Panhandle and then Georgia last week, some hotels in its path stayed open, accommodating guests and staff who had nowhere else to go, even as the properties suffered damages from the storm.

Others closed temporarily and prepared for the worst, which for some ultimately never came.

In the aftermath, those still capable of offering safe shelter are doing so at full capacity.

“You have to have some compassion in a time like this,” said Debra Bouvia, director of operations at Georgia-based PeachState Hospitality, which manages three hotels that were damaged by the storm.

The company’s TownePlace Suites by Marriott Albany in Albany, Georgia, which took the most damage, continued to operate during the storm with a smaller staff to accommodate five guests who chose to stay as the rest evacuated, she said.

“The GM ran 18-hour shifts himself to man the hotel for the guests to stay in-house,” she said.

The property lost power and internet during the storm, but did not appear to suffer any structural damage, Bouvia said. Roofers are being brought in to ensure there’s no damage to the roof.

The Comfort Inn & Suites in Panama City, Florida, was fully occupied during the storm and had no choice but to continue operating despite suffering damages, said Mahesh Shah, president and managing director of Pineapple Hospitality, a subsidiary of Pineapple Capital Group, which owns the hotel.

Shah and his wife both stayed at the hotel during the storm to assist guests, and as of Tuesday were still on property.

“We continued to stay because we could not travel anywhere else,” he said.

Once the worst of the storm had passed, the hotel staff worked quickly to safely evacuate the guests, Shah said.

“We had some guests with a medical condition; we helped them to embark or get relief because the building was not safe for anybody else to stay,” he said. Damage to the property included broken windows, flooding and roof damage.

Pineapple Hospitality owns five hotels in the Panama City area, including the Hampton Inn Panama City-Panama City Mall and Quality Inn & Suites, both of which were damaged in the storm.

Taking care of staff, too
Ted Ent, president and CEO of Innisfree Hotels, based in Gulf Breeze, Florida, said his company’s properties in Panama City Beach managed to survive the storms mostly undamaged, but the bulk of the workforce for those hotels lives in Panama City, which was ravaged by Hurricane Michael.

He said the company’s focus on response immediately pivoted to making sure those employees’ needs were being met. That assistance includes helping employees fill out FEMA forms, working with aid organizations active in the region, and gathering and disseminating essential materials like food, water and tarps, he said.

“We’ve got a contingent of corporate employees on the ground assisting hotel staff,” Ent said while en route to Panama City himself. “And on top of all that, hotel demand has gone through the roof, so it comes down to balancing the employee needs with the needs of the actual properties and their ability to operate and provide hospitality. One can’t exist without the other.”

He said Hilton officials have also offered to provide assistance to employees at the company’s Hampton Inn property.

“We were very happy to learn they were on board,” he said.

Taking care of employees has also been a focus for RAM Hotels, which owns properties in Dothan, Alabama, that were in the path of the storm. While damage to the hotels was limited mostly to power and utility outages, “we have some associates who also lost power and cannot return home,” Rinkesh Patel, president of the company, said via email.

“We are working on finding a way to also provide (staff) with temporary housing,” he said. 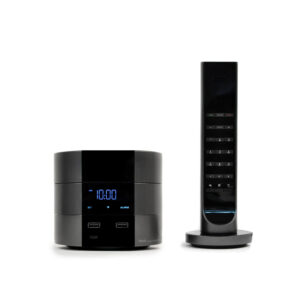 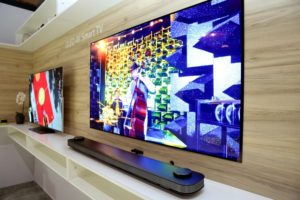 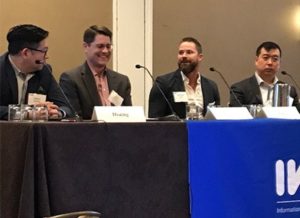 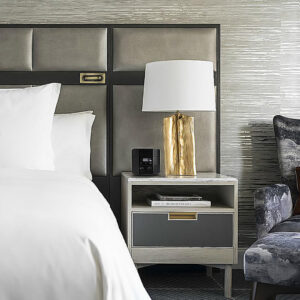